RealTime Gaming is operating on the market ever since the distant 1998, when it was founded in Atlanta, Georgia. During its history, the company has created hundreds of gambling products, many of which have gotten extremely popular in online gambling. And Vegas Three Card Rummy by RealTime Gaming is one of their most popular titles. You can read more about it by reading the rest of our review below.

When you take a look at these games, it’s obvious that the most obscure one is Panguingue, while Rummy and Three Card Poker are much more popular. And if you know the rules of all these games, then you will immediately be able to see how they have influenced the creation of Vegas Three Card Rummy. Today, playing Vegas Three Card Rummy online for real money is a favorite pastime and a hobby of many people from all around the world.

Vegas Three Card Rummy is a simple game where the player can learn all the rules in no time. In fact, the rules are very similar to those Three Card Poker, but, as we’ve mentioned before, there are some important distinctions to note.

In this game, both the dealer and the player get three cards each. The round starts with the player betting the ante bet and then choosing if they would want to utilize the optional side bet. The goal in the game is to have cards with a lower sum than that of the dealer. It’s as simple as that.

Aces count as 1s, 2-10 count per face value, and face cards count as 10 points. If you get a three of a kind or a pair – or if you get a run of at least two suited cards, then this counts as 0. Once the player reviews the cards that they will get, they need to decide whether to play onwards and make an additional bet with the size of the ante bet or if they would prefer to fold and only lose their ante bet.

If the player decides to play onwards, then the dealer will reveal their cards. In order to qualify, the dealer has to have cards with a sum of 20 or lower. In all other cases, the player gets paid even money on the ante bet, and the raise bet will push. The winner is whoever has a smaller sum of cards. If the sums are tied, then it’s a push bet. That’s the basic rules setting for Vegas three Card Rummy at Slots Empire Casino.

If you’re confused about the Vegas Three Card Rummy hands, and the value of each card, then be sure to re-read this section every time you feel like you need to. We’ve already covered the basics in the previous section, but since repetition is the mother of learning, we’ll cover them once again here. The cards count as follows:

The odds of Vegas Three Card Rummy favor the house, as is the case with all other gambling games. However, it’s important to note that the house edge is not that big.

The first thing that we’d like to suggest here is to play Vegas Three Card Rummy for free as a demo version. By playing this game for fun, the player will get the chance to learn what the game is about without engaging in risks to lose real money.

A strategic point to make is that your best bet is to raise if you have 20 or lower and to fold in all other cases. This will maximize the frequency of the rounds where you will win.

Should I wager the side bet in Vegas Three Card Rummy or not?

There’s no clear answer to this question as the answer depends on your preferences. As a rule of thumb, if you’re a risk-taker, then you should wager the side bet. If not, then you should stick to the main bet only.

Where can I play Vegas Three Card Rummy by RTG?

One of the best online casinos where you can play Vegas Three Card Rummy by RTG goes by the name of Slots Empire Casino.

Is there a way to beat the system and turn Vegas Three Card Rummy into a positive-expectancy game?

As far as we know, there is nothing you could do to beat the system. The house will maintain an edge, no matter how small it will be. Your best bet is to implement sound strategic decisions as you play and hope for the best. 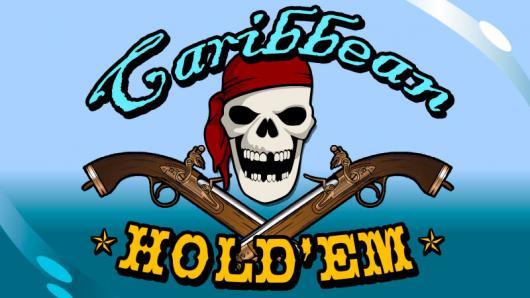 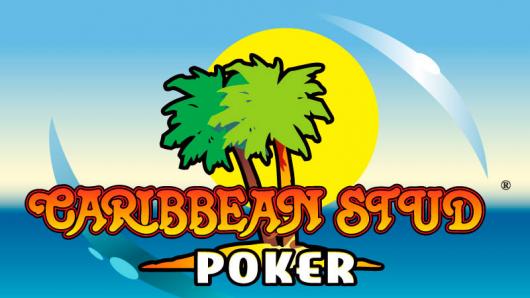 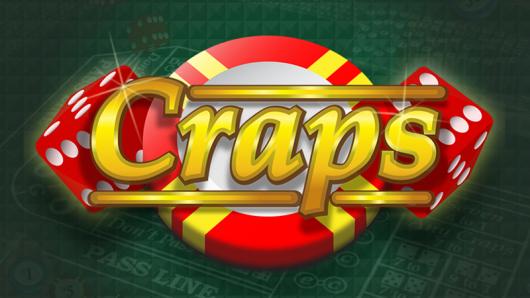 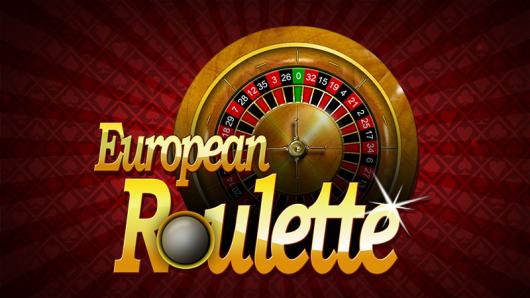 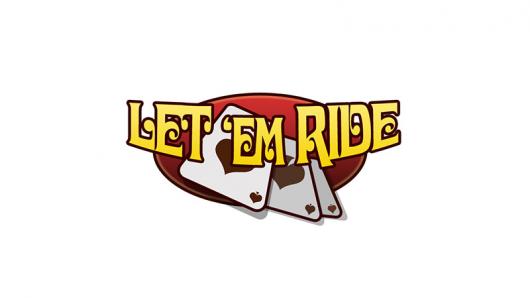 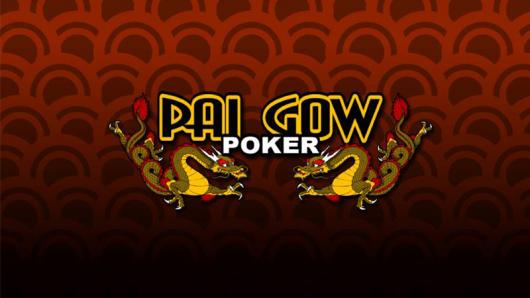 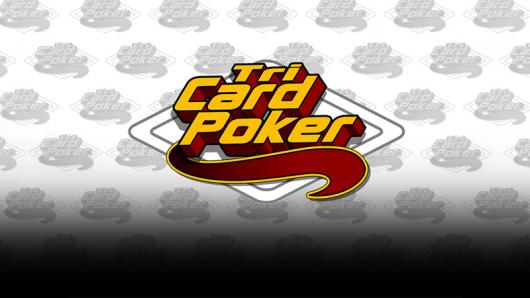